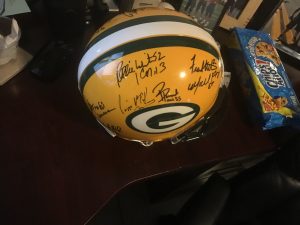 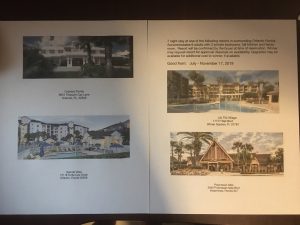 Hernando Athletic department has received two great items from Sara White, wife of the late great Reggie White, who played with Hernando great Jerome Brown with the Philadelphia Eagles. Sara has donated an autographed Green Bay Packers helmet with Reggie’s autograph and several others including Gilbert Brown, Eugene Robinson, Frank Winters, Adam Timmerman and others. She also gave a 7 day vacation in Orlando. The golf outing will be on July 20th at Brooksville CC. All proceeds will go to a turf field that will be named Jerome Brown Field.  Contact Mark Lee for information at lee_m2@hcsb.k12.fl.us. The cost is $300 a foursome and lunch will be provided by Texas Roadhouse.