The Gulf Coast Eight Conference awards were announced last night at the winter meeting being held at Lecanto High School.  Wrestler Josh Pritz led the way by being named Wrestler of the Year.  Coach David Pritz was named Coach of the Year after leading the Leopards to the conference championship.  The following wrestlers were named all-conference: Jonathan Britton (120), Jason Perez (138), Billy Fetzner (152), Josh Pritz (160), Chris Spellman (195), Qwenton Coney (220) and Sam Fleming (285).  TJ Rodier (106) and Billy Gould (126) received honorable mention. Rodier, Fetzner, Pritz, Coney and Fleming have all made it to the state championships being held in Kissimmee this weekend.

To finish the awards, girls weightlifting came away with two all-conference members in Amelia Bunting ( 169) and Bre Mobley (183) and Hayley Shamblin and Kali Christie were named to the honorable mention team. Congratulations to all the Leopards and their success this past season. 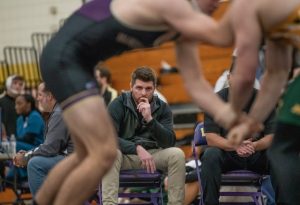 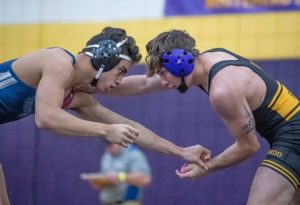 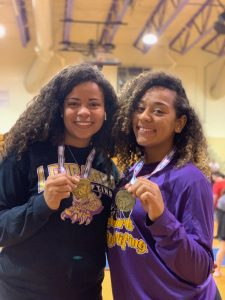