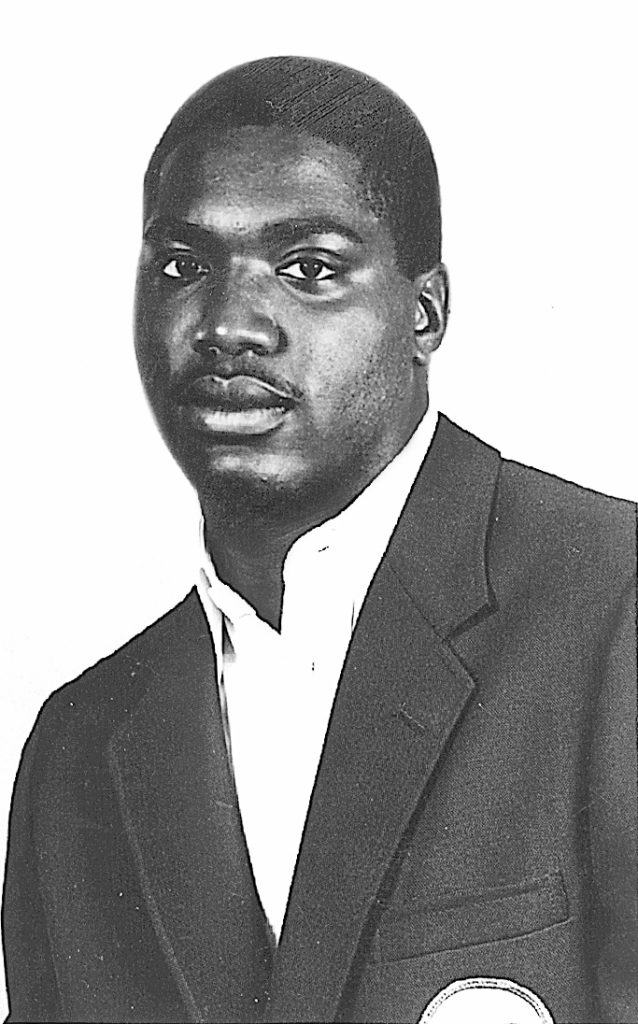 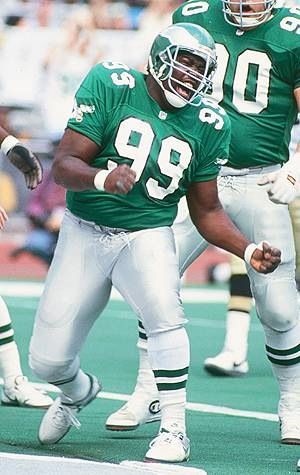 The FHSAA notified the athletic department the former Leopard Jerome Brown will be inducted into the FHSAA Hall of Fame class of 2020.  FHSAA will release the other inductees next week.  There is a ceremony planned for Sunday, September 27th with the reception starting at 5 PM at the Central Ballroom at Hilton University of the Florida Conference Center in Gainesville.  Brown, a 1983 graduate, was a three-sport athlete for the Leopards playing football, basketball and baseball.  Jerome was a Parade All-American after his senior season in football.  Jerome accepted a scholarship to University of Miami to continue his academic and athletic career.  Brown was one of five true Freshmen to play and contribute on the Hurricane’s national championship team his first season.  After a successful collegiate career that included being named to every All-American team his senior year.  Brown was a first round draft pick of the Philadelphia Eagles.

Brown’s career as an Eagle was a success his rookie season.  Coach Buddy Ryan drafted him and even called him the best defensive lineman in the NFL during his NFL career.  Jerome was a key ingredient in one of the top defenses in the league during his career that led to #99 being named to the Pro-Bowl two years.  In June of 1992, Jerome Brown and his nephew, tragically lost their lives in an automobile accident in Brooksville.

Jerome played a major role in the community, holding a football camp for the youth in Hernando County that had Philadelphia Eagle players, including Reggie White, Seth Joyner and Randall Cunningham.   He played a role in peacefully breaking up a KKK rally in Brooksville as well as leading an effort with his Eagle teammates to assist in paying medical expenses for a young girl that was struck by a vehicle.  Brown was always willing to help his hometown community and school.

When reached for a response on his father being named to Florida High School Athletic Association, Jerome’s son Dee, a 2001 Hernando graduate stated, “This is an amazing accomplishment and I am honored that he is still being recognized for his work 28 years later”.  One of Jerome’s closest friends was Hernando grad (76), Tim Jenkins was also excited when finding out about FHSAA honoring the Leopard great, “I am proud of my good friend for being selected into the FHSAA Hall of Fame. Everyone knows his greatness on the field. I will always remember all the things he did for the youth of Brooksville”.