The Hernando Boys golf team had three of their golfers named to the Gulf Coast 8 all-conference team.  Gage Richard, Connor Fahey and Michael Garland were all named to the all-conference team for their successful season. The Leopards finished their season with an undefeated record of 7-0 in match play as well as winning the district championship. Drew Bittinger was named to honorable mention team.

On the girls side, Caroline Morgan and Courtney Taylor were named to the honorable mention team.  The Lady Leopards were a young team that got better each week.  The improvement can be seen with their lower individual scores each match. 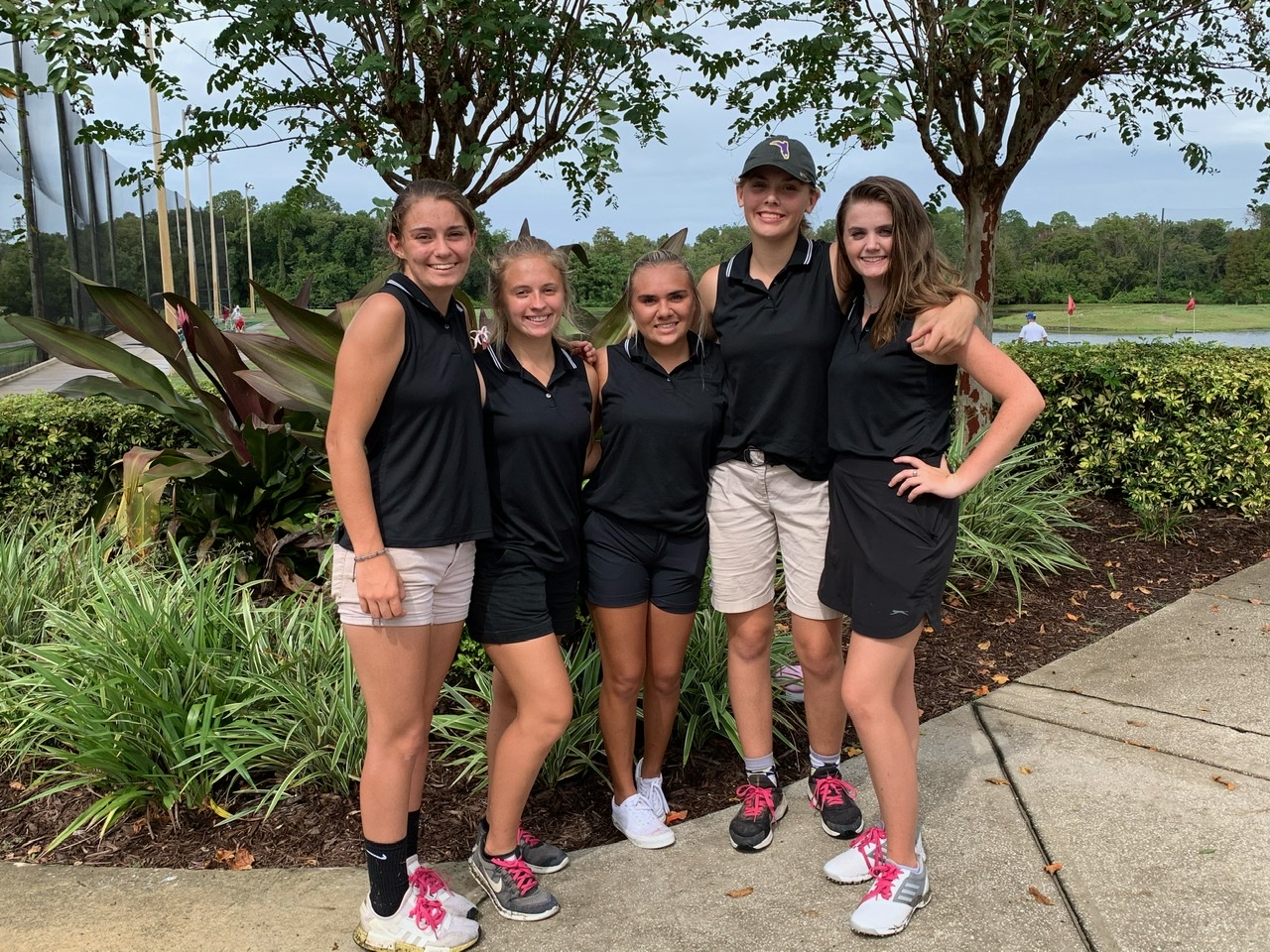